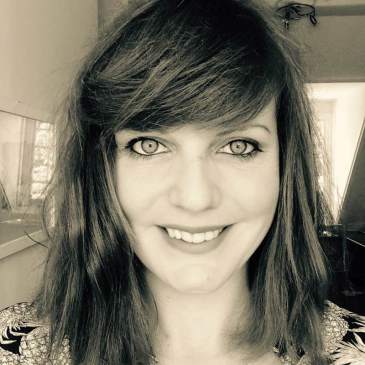 I am a historian of the Native American experience in the 19th century American West, including the history of violence and memory in this region as well as the Civil War in the American West. I completed my PhD in history entitled: “The Cultural Specificity of Memory and Commemoration: The Bear River Massacre (1863) and The Sand Creek Massacre (1864)” in 2017 and was examined by Professor Laura Peers of Oxford University. My dissertation examined the collective remembrance of two massacre sites: Bear River in present day Southeastern Idaho where approximately 250 Northwestern Shoshoni lost their lives and  Sand Creek in Southeastern Colorado where approximately 160-200 Cheyenne and Arapaho died. The archival and ethnographic research for the project was carried out in Colorado and Utah, with support from the Marcus Cunliffe Award from the British Association of American Studies in 2014.

By examining remembrance through the lens of cross-cultural memory, my dissertation demonstrated the inherent difficulties in remembering across Native and non-Native cultural boundaries. I argued that memory is not easily transportable across disparate ethnic boundaries, as is often assumed in existing collective memory literature. However, this study also revealed that the practice of working through often disparate Native and non-Native memories aided in a process of healing and reconciliation at Bear River and Sand Creek.

Bear River: The Forgotten Massacre of the American West, forthcoming.

‘”Pursue, Kill and Destroy Them”: Governor John Evans and the Sand Creek Massacre of 1864’. In preparation for the Journal of American Studies.